UK Movies Jackie has created food and Cakes for

I was interviewed about the cakes and food I made for Bridget Jones Diary,

Finding Neverland and Wimbledon and other movies, when I lived in the U.K and worked as a chef.

Whilst working in the U.K. Jackie was a Head Chef for a catering company Champagne and Caviar based in East Sussex. It was there that Jackie met Gina Craig who works as a freelance food stylist for various films and commercial productions. Her company Blue Soup was used by various film producers and production teams, due to her reputation of good quality food produced for filming. Food has to be prepared and then cooked and then reheated for consumption, the actors do not pretend to eat it, and they really do eat it. 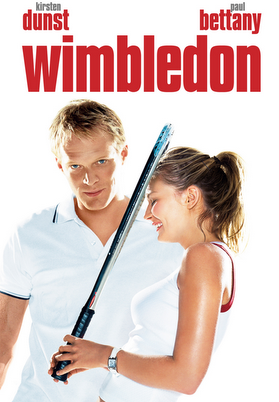 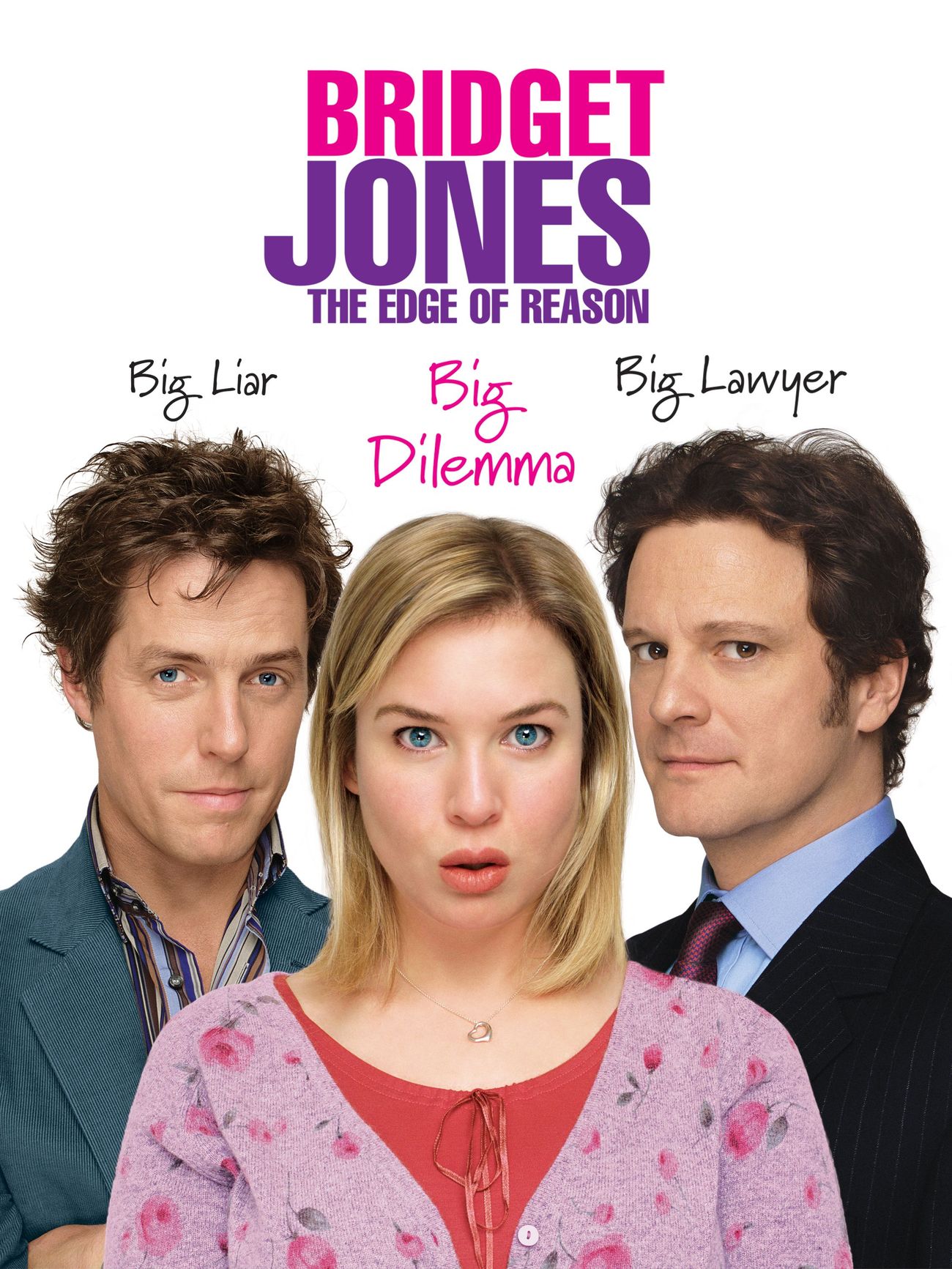 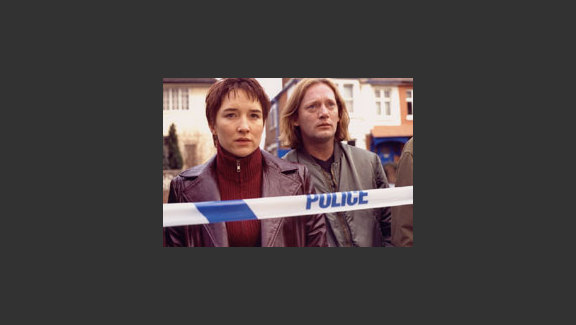 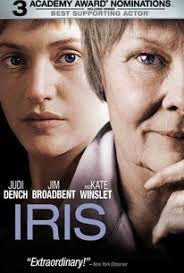 Jackie’s food and cakes has been used as both background props and also as a main feature in scenes and featured in the following films:

RENNIE
Television & film commercial for Propaganda Films a heartburn indigestion advert, I made a gammon ham, Croquembouche and lots of rich tasting food.(My hubby thought that this was funny, before he met me he never had heartburn!

Feature film for Neverland Films Ltd in the deleted scenes on the DVD you can watch the gorgeous Johnny Depp throwing the vegetables at the children in the outtakes of the dinner scenes.

Silent Cry was another film but it did not make it to the big screen, straight to DVD!

Bridget Jones Diary the Edge of Reason, Jackie’s food and Christening Cake featured in the film and here are some pictures taken by Gina on the set where it was filmed. Jackie had to create 2 identical fruit cakes, no fake cake here! And these were to be used for the christening scenes. The finger food picturesare from  the scenes when Bridget and Mark Darcy, visit her parents and her mother is having a midlife crisis and has just returned to her husband after leaving him for the jeweler salesman!

The food has to be treated with the utmost care to ensure it is visually at its best the same as when food was made for the commercials. Quantity is an issue as several serves will be needed to complete a scene and for a retake if needed. At the time, I was very pleased for this great opportunity to have my produced food up on the big screen, all be it thirty seconds at a time! So that is my claim to fame!

Has also cooked for Bob Hoskins and Sir Patrick Moore at the various restaurants where she was a head chef.

Prior to Jackie’s departure to Australia, I dealt with her in a professional capacity for several years after meeting Jackie at Champagne and Caviar Caterers. We worked together for Children in Need as well as other televised programmes. I always found her work to be of a very high standard and produced on time. This was very important to me since the tight timescales in the film industry, does not allow for time consuming errors. Over this period of time Jackie provided me with a vast variety of food for props ranging from christening & wedding cakes, canapés/tapas, buffet dishes, Christmas foods and dinner party meals. 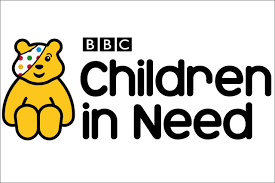 Is a yearly fund raising event broadcasted by the BBC  Jackie was very excited to meet Ainsley Harriott and Anthony Worrall Thompson a wonderful pair of inspiring and talented celebrity chefs. Champagne and Caviar catered for the celebrities, guests and film crew. This was filmed on location in Tunbridge Wells auction house that was a live broadcast, so with no pressure!

Champagne and Caviar also had the catering contract for when Bargain Hunt and The Antiques Road show was filmed in Eastbourne or Tunbridge Wells and Jackie met the lovely Cheap as Chips! David Dickinson, several times on set.